All our professionals at Mesick Dental Center & Denture Care maintain the highest levels of accreditation and pursue ongoing education to stay abreast of the latest trends in dentistry. 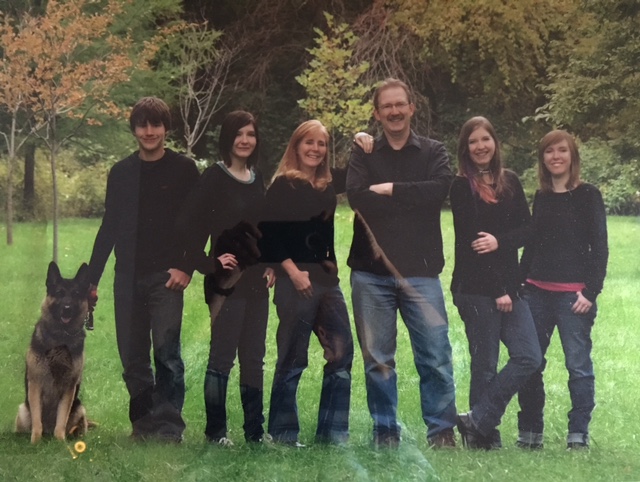 
Bruce received his dental degree from the University of Michigan, School of Dentistry. He then completed a residency with the United States Air Force, where he received first-rate training in all aspects of general dentistry. He began work at Mesick Dental Center in 1998 and enjoys working with the MDC team and  patients. Outside of the office, he enjoys spending time with his wife and four children. Things are generally pretty busy with all the family member's schedules! He believes that giving to the Lord, family and community are very important so that's how he tries to spend the majority of his time. 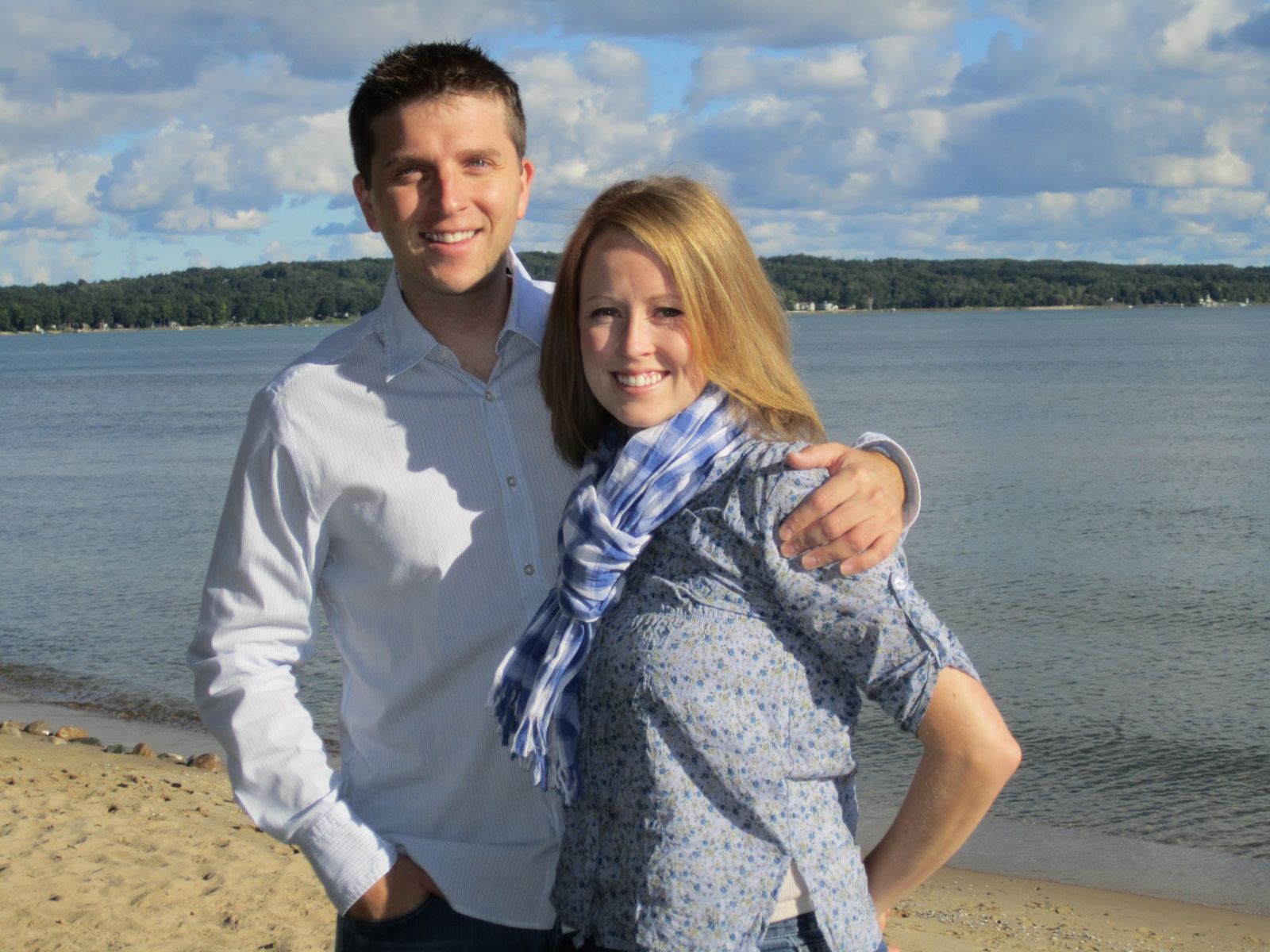 J received his dental degree from the University of Michigan, School of Dentistry.  He then completed a residency where he received first-rate training in all aspects of general dentistry. He came to Mesick Dental Center in 2017 after working in a few other offices and loves it! Outside of the office, he enjoys spending time with his wife, his Newfie dogs, golf and mushroom hunting! If you are in the office and hear singing, that will be Dr. Hershey. He is a fun loving guy! 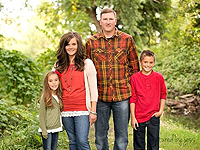 
In 2002, Laura graduated from Ferris State University Dental Hygiene Program. Later that year she joined the MDC team and has been a full time hygienist here since! She enjoys spending time with her family outside of work. Her husband, son and daughter which keep her life full of fun adventures! 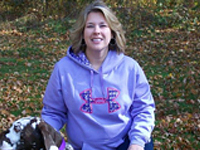 
Tracy graduated from Ferris State University’s Dental Hygiene Program in 1999. She happily joined the MDC team in May of 2001. She is thankful for the many wonderful people she has met at Mesick Dental over the years! Outside of work she enjoys spending time outdoors with her dog. She is a huge movie fan and enjoys going to the movie theater to watch the big blockbusters, as well as staying in at home. 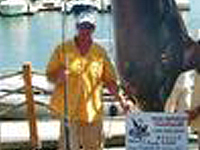 Rich graduated from Dental Lab School in San Diego, CA in 1985. He spent the next 10 years working in Naval Dental Clinic’s all over the world, including Europe and Alaska. He enjoyed his time and was fortunate to work with other outstanding lab tech’s. He began working with the MDC team in March of 1997 and watched as the practice grew and grew over the years, again fortunate to work with a good team. When not working, Rich enjoys coaching, fishing and hunting, and taking the Jeep for rides with his wife and son.

Mesick Dental is happy to provide a  Dental $avings Plan for those without dental insurance! Total savings per member is over $100 per year. Membership includes 2 yearly cleanings, 2 exams and oral cancer screening and a set of x-rays PLUS discounts on many other procedures. Request a brochure for more information about our Dental $avings Plan.